RATED LOAD VALUE – The maximum recommended load that should be exerted on the item. The following terms are also used for the term Rated Load: “WLL,” “Working Load Limit,” and the “Resultant Safe Working Load.” All rated load values, unless noted otherwise, are for in-line pull with respect to the centerline of the item.

WORKING LOAD LIMIT – The “Working Load Limit” is the maximum load in pounds which should ever be applied to the chain, when the chain is new or “in as new” condition, and when the load is uniformly applied in direct tension to a straight length of chain.

PROOF LOAD – The average load to which an item may be subjected before visual deformation occurs or a load that is applied in the performance of a proof test.

PROOF TEST – The “Proof Test” is a term designating the tensile test applied to new chain for the sole purpose of detecting injurious defects in the material or manufacture. It is the load in pounds which the chain has withstood under a test in which the load has been applied in direct tension to a straight length of chain.

MINIMUM ULTIMATE LOAD – The “Minimum Ultimate Load” is the minimum load at which new chain will break when tested by applying direct tension to a straight length of chain at a uniform rate of speed in a testing machine.

SHOCK LOAD – A resulting load from the rapid change of movement, such as impacting or jerking, of a static load. A Shock Load is generally significantly greater than the static load.

ATTACHMENTS – Any attachments, such as hooks or links, should have a rated “Working Load Limit” at least equal to the chain with which it is used.

CAUTION – Only alloy chain should be used for overhead lifting applications. 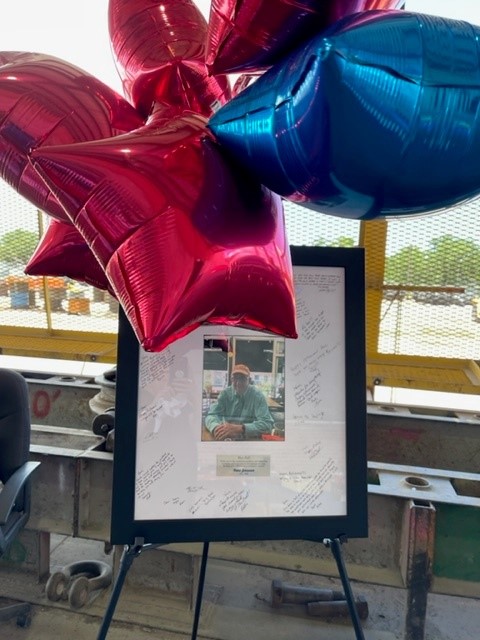 Hans Jonassen Retires!  The man, the myth, the 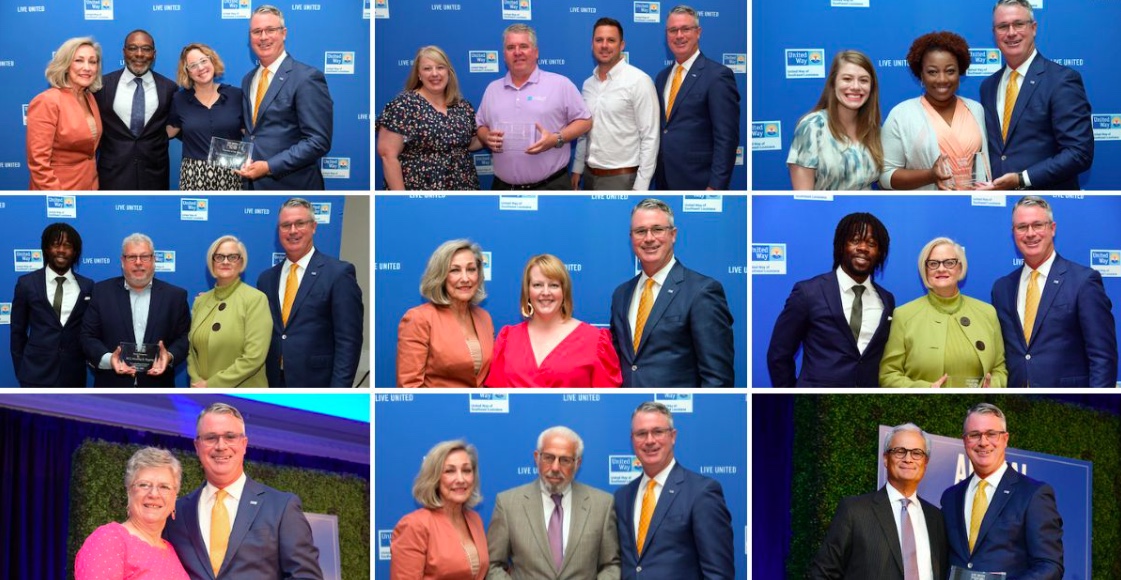 Employee Campaign Coordinator of the Year

We are humbled to receive the 21-22 Small

Fulfilling our customer’s requirements and meeting their short